Next
Prev
Make An Enquiry
New Car Range
Contact Us

The All-New Kia Ceed is the next generation of European hatchback, having been designed, developed, engineered, and built all in Europe.

The New Ceed has been engineered exclusively for European roads with European drivers in mind. With new levels of dynamism, driver engagement, noise reduction, and a host of enhanced innovative technologies, the New Kia Ceed is built to offer you the driving pleasure you've always sought.

Lower, wider, and with a longer rear overhang than the Second Generation Kia Cee'd, the New Ceed’s silhouette exhibits a more mature sense of athleticism. Straight lines replace the rounded-off edges of its predecessor, evolving the front of the car with a wider ‘tiger-nose’ grille and lower air intake, and precise, linear shapes framing its ‘face’. The new model features ‘ice cube’ LED daytime running lights as standard. 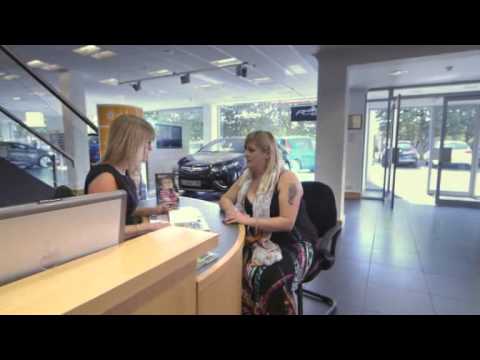 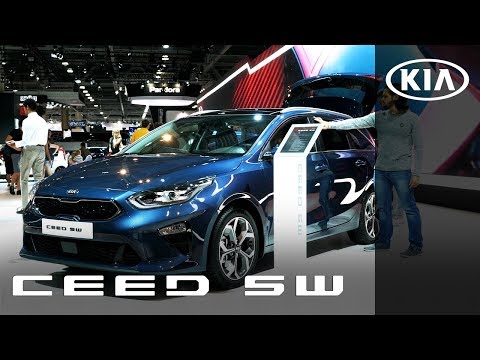 Back to top
Company Information
Reg Office: Trinity Marina, Coventry Road, Hinckley, Leicestershire, LE10 0NF
Reg. Company Number: 5693106
VAT Reg. No. 881 6690 84
TMS Limited trading as TMS Motor Group is an appointed representative of ITC Compliance Limited which is authorised and regulated by the Financial Conduct Authority (their registration number is 313486). Permitted activities include advising on and arranging general insurance contracts and acting as a credit broker not a lender.
Back
Book A Service
Vehicle Valuation
Compare Saved Vehicles
Top
Close
Your Cookie Settings
Select your cookie settings
Strictly Necessary Strictly Necessary cookies are essential to let you move around the website and use its features, such as accessing secure areas, shopping baskets and online billing. These cookies allow our website to provide services at your request.
Performance Performance cookies collect information about how you use our website e.g. which pages you visit most often, and if you experience any error messages. They also allow us to update our website to improve performance and tailor it to your preferences. These cookies do not collect any information that could identify you - all the information collected is anonymous. They will not be used to target adverts to you on other websites.
Functional Functionality cookies are used to remember the choices you make, e.g. your user name, log in details and language preferences. They also remember any customisations you make to the website to give you enhanced, more personal features.
Targeting Targeting cookies collect information about your browsing habits to deliver adverts which are more relevant to you and your interests. They also measure the effectiveness of advertising campaigns.
Save Settings
Cancel Changes